Ready to get help? Our Treatment Consultants are available 24/7.

Washington Drug & Alcohol has a  Forensics/Advocacy Program Specialist that serves on the Washington County Restrictive Treatment Program (RTP).  This is a probation driven program which is based on the model of a drug treatment court.  RTP is given the responsibility to handle cases involving non-violent substance abusing offenders through comprehensive supervision, drug testing, treatment services, immediate sanctions and incentives.

The Restrictive Treatment Program brings the full weight of the criminal justice system and the components of treatment to bear, forcing the offender to deal with his or her substance abuse problems. The program additionally affords the offender the opportunity to receive an abundance of treatment services such as job training and education and allows for restorative procedures such as community service to make the offender and community whole again.

In addition, RTP ensures consistency in judicial decision making and enhancement between the coordination of agencies and resources. This in turn increases the cost effectiveness of the program and the end result as it relates to recidivism.

The Washington County Restrictive Treatment Program is presided over by Judge John F. DiSalle and employs  two full-time probation officers as well as two full-time case managers. A volunteer treatment team is also committed to assisting these offenders in overcoming their substance abuse problems. The treatment team meets bi monthly in order to staff each participant and provide the Judge with a regular update.  RTP is a co-occurring program dealing with individuals whose primary diagnosis is addiction while at times also having a secondary minor to moderate mental health issue. This program receives some of its funding from the Pennsylvania Commission on Crime and Delinquency as well as the SCA.

What is the legal criteria for the program?

All persons considered for the Restrictive Treatment Program are evaluated for legal eligibility based upon the following criteria:

1. No past or present drug offenses for which a mandatory minimum  sentence is required (any case involving PWID or Unlawful Delivery or Manufacture of a Controlled Substance that does not involve a mandatory minimum sentence will be examined with extreme scrutiny. Approval to participate in the Restrictive Treatment Program will be approved in only the most extraordinary circumstances).
2. No current supervision by the Pennsylvania Board of Probation and Parole.
3. No prior convictions including previous juvenile adjudications for any of the following: (or any violent past or any criminal charge deemed inappropriate by the Restrictive Treatment Program Team).

4. A violent offender who is charged with or convicted of an offense, during the course of which:

1. The person carried, possessed, or used a firearm or dangerous weapon.
2. There occurred the death of, or serious bodily injury to, any person.
3. There occurred the use of force against the person of another, without regard      to whether any of the circumstances described in sub-paragraph a., b., or c. is an      element of the offense or conduct for which the person is charged or convicted.
4. Has previously been convicted of a felony crime of violence involving the use      or attempted use of force against a person with the intent to cause death or      serious bodily harm.   28 C.F.R. § 93.3 (1996).

A violent offender has one or more prior convictions for a felony crime of violence involving the use, or attempted use, of force against a person with the intent to cause death or serious bodily harm.

1. The defendant must be at least 18 years old and a resident of Washington      County, Pennsylvania.

Potential candidates can be referred to the attention of Elizabeth Sullivan elizabeth.sullivan@washingtoncourts.us or 724-250-4125 or Laura Dieterle at laurad@wdacinc.org or 724-223-1181 Ext. 117.

If the referred offender clears legal screen by the District Attorney’s Office they will be forwarded to Washington Drug and Alcohol, Inc. for a drug and alcohol assessment. 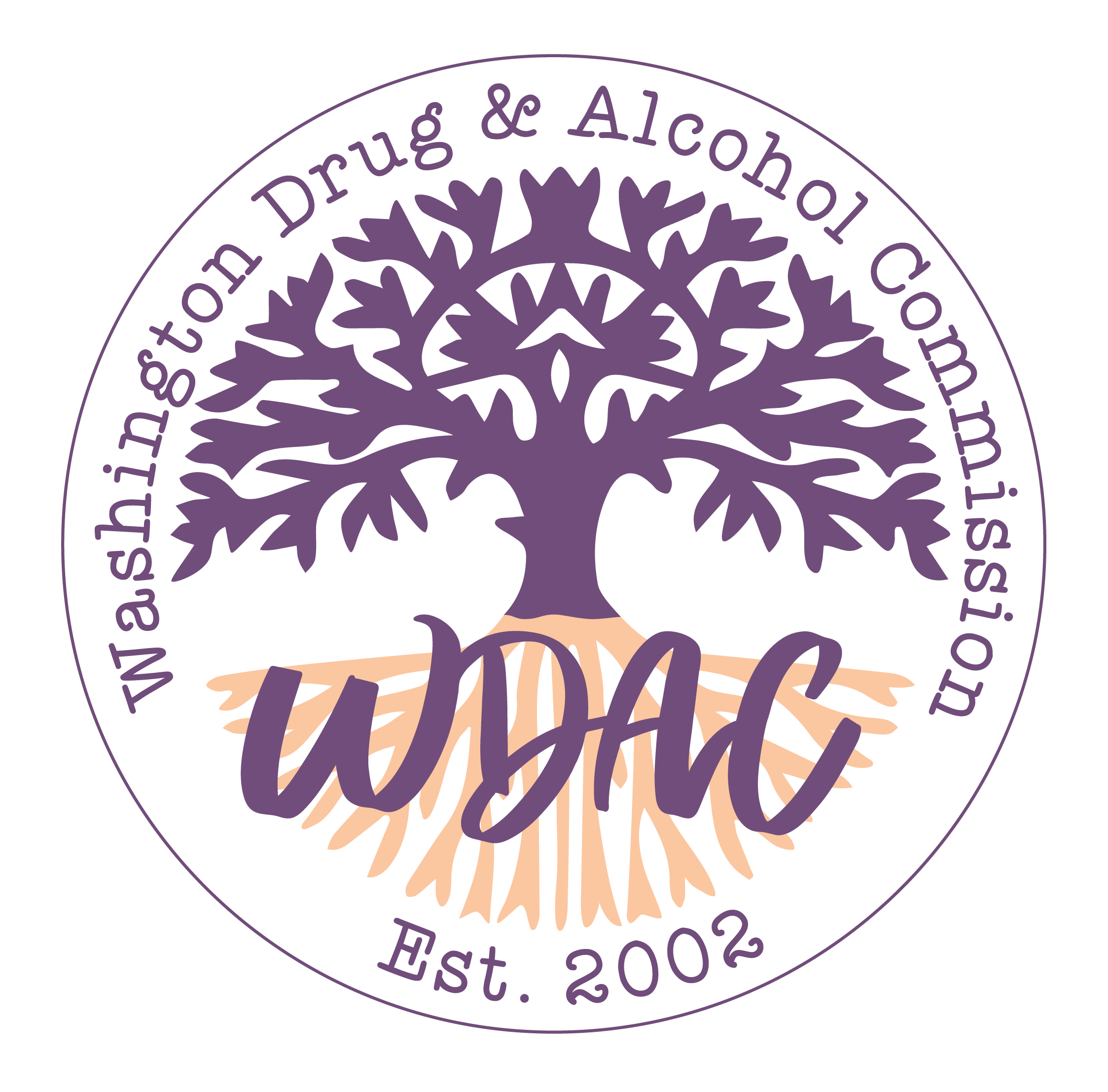